The common destiny of Rivers Bojana and Gediz

Hugged between river Bojana and Adriatic Sea, 15 km from the city called Ulcinj, a paradise island known by its beach and eco-system is placed. Around 500 species of plants, grow on this soil. Out of these 500 species, 23 are protected by the law. It is estimated that there are around 250 species of birds and 107 species of fish. By the amount of water which it brings into the sea, river Bojana takes fifth place on the European part of Mediterranean. Gediz is a basin that is located in the west of Turkey. It covers an area of 1,703,394 ha and constitutes 2,17 % of Turkey’s surface area. The water of the basin is emptied into the Aegean Sea with the tributaries of Gediz.

Even if we are in different countries, the world's problems are the same. The human factor and its activities continue to pollute and damage the nature. 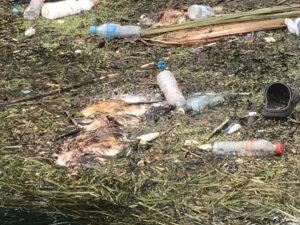 Under the influence of natural force, erosion shrinks beautiful beach Bojana. Locals say that the shore is eighty meters shorter when compared to 30 years ago. Satellite footages confirm that. One of the reasons for the narrowing is the intense building and closing or better to say the relocation of the stream by the investors who don’t obey the laws of nature. Right armlet of river Bojana is soon to be closed and as a result this beautiful paradise island will become a peninsula.

Research to determine the concentration of metal in the examined samples of river Bojana was done and the Atomic – Absorption Spectrometry (AAS) method was used with the help of the apparatus: THERMO ELECTRON S2 AA SYSTEM. Starting from the fact that observing the migration of life environment pollutants represents one of the most important practical aspects of life environment chemistry, it is expected that this study will give certain contribution to scientific researches of sea ecosystems and reveal and determine the degree of water pollution and natural values of Montenegrin coast.The results of these exsaminations regarding concentration of metals in observed waters also indicated that decreasing sequence of maximal concentration of metals (Mn > Fe > Zn > Pb > Cu > As > Cd > Hg) was very similar to decreasing sequence of concentration of metals contained in sediments. 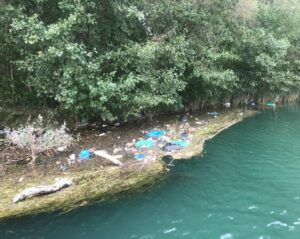 Photo 2 Ada Bojana A great problem is caused by the holiday houses whose waste and sewage directly ends in the waters of Bojana. The possibility of infection comes out of this because the river, from which most people have an easy living, is used as a landfill

Just like with river Bojana the basin Gediz has been confronted with pollution and drought for many years because of the global issues such as climate crisis and changes in precipitation regime. There are various legislative acts and action plans aimed at protecting the watershed. However, at the moment, the basin is in an increasing risk and it is inevitably necessary that measures should be taken as a matter of urgency. On 16th August 2021, 12 samples were taken from critical points located in the basin. The main causes of pollution revealed the water quality. When the water was analysed, it is seen that domestic and industrial wastewater, livestock activities and solid waste have been discharging into the Gediz River and its tributaries that end up with leaching into the water. This situation causes organic matter, nitrogen and phosphorus pollution throughout the basin. The spread of pollutants from agricultural activities further increases nitrogen and phosphorus pollution.  Within the scope of these studies, we received assistance from Izmir Metropolitan Municipality and Izsu and we have identified three main consequences: 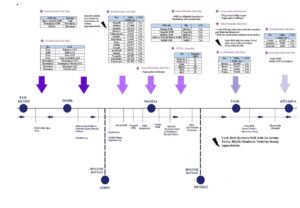 Photo 3 Gediz River contaminants Recommendation is that Turgutlu Industrial Zone, which is one of the biggest aources of pollution must immediately be accommodated with a purification facility. The nickel mine in Gördes and the mines in Murat Mountain must be stopped.

In this article, we are making an appeal to the people in charge not to push this problem under the carpet, but rather to take urgent appropriate measures as soon as possible.

When talking about river Bojana these measures need to be directed towards unscrupulous citizens who use the river as a landfill and for those who leave their cattle to roam free. In case that there are not enough fuds, we should seek help from the state, EU and even the World Bank. In order to preserve and protect coastal waters of Bar-Ulcinj region, as significant part of Montenegrin coast, it is necessary to perform continuous eco-chemic and eco-physologic examinations.

And when it comes to Gadiz basin our recommendations are as follows: Murat Mountain where the Gediz River is born should be declared as a national park, Gediz Delta where the river flows into the sea should be declared a UNESCO World Natural Heritage. Gediz Basin which is one of the biggest freshwater reserves should be closed to mining and quarries.  Purification facilities should be built in all the villages around the basin. All illegal wells should be controlled by the state hydraulic works and new wells should be given permission to be open. In agriculture, product planning should be done at the basin scale, and agricultural products that do not consume water should be encouraged. The transition to drip irrigation techniques should be completed quickly by ending the flood irrigation in the basin. 100,000 hectares of irrigation area of Demirköprü Dam should be switched to a closed system as soon as possible. Electricity should be completely free for facilities such as Salihli OSB which works effectively as a treatment. Along the Gediz River and its tributaries, pending areas that allow the development of willow and similar cleansing plants should be created. All the irregular fills in the Gediz Basin should be rehabilitated and this should start with the areas on the banks of Gediz and its tributaries. The discharges of all geothermal drillings in the basin should be under effective control. All geothermal enterprises whose reinsertion wells are not operated and constructed correctly should be closed. Geothermal drilling should not be allowed in agricultural areas.

Let’s all do our part, let’s make our rivers healthy again! 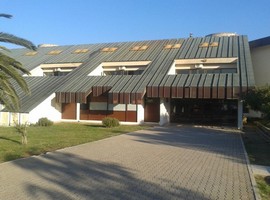 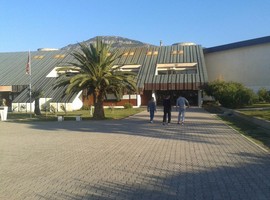 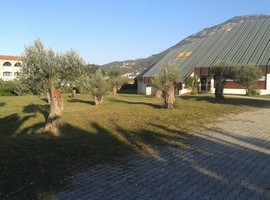 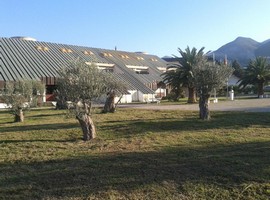 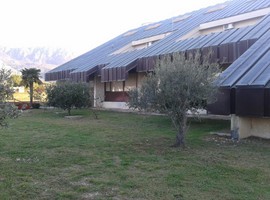 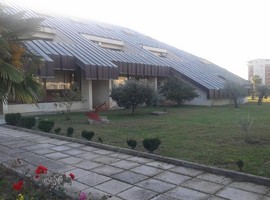 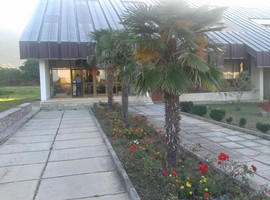 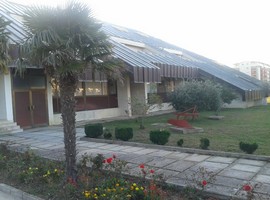